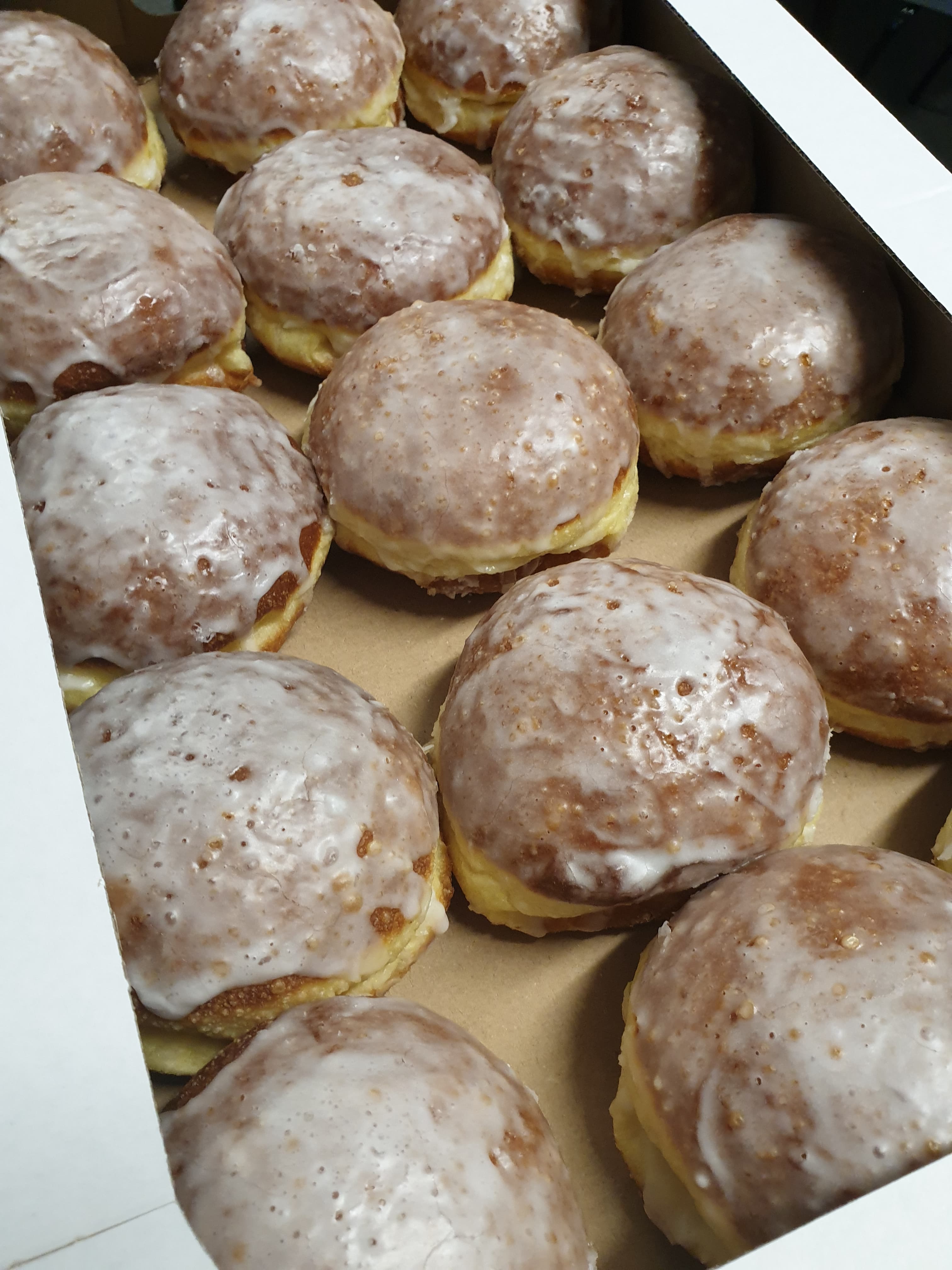 European’s Welfare Association (EWA CIC), managing among others the Polish Saturday School in Walsall, has been awarded on Friday with Britain’s highest recognition for organisations, the Queen’s Award for Voluntary Service (QAVC).

Founded in 2009, EWA CIC works with the Polish community in West Midlands, offering wide-ranging support for migrant families who settled in the region following Poland’s accession to the European Union in 2004.

The organisation runs a Saturday supplementary school for the Polish community in Walsall which provides Polish-language education to over 310 kids between the age of 3 and 18 and also offers psychological support and English language training for adults.

EWA CIC is also actively engaged in work with the local authorities, police forces and the NHS, representing the 80,000-strong Polish community in West Midlands.

“We are delighted to be recognised by Her Majesty The Queen for our work on helping the Polish community and building bridges between the Poles and the British people of West Midlands”.

“Our motto is +Together we can open more doors+. With this award from Her Majesty the Queen, all doors are opening wide for us, giving us a chance to grow further and serve the community even better.”

“This award is a result of unbelievable work of our staff, members and friends, who over the last eight years have built the school, developed their talents and passions, and shared their time, volunteering for the kids and the families we work with.”

“EWA CIC has become much more than a school – a genuine social movement. Thanks to our incredibly talented people, it now serves as a meeting point for friends and local businesses, a place to seek support if needed, and a second home to many.”

In recent weeks, EWA CIC representatives were invited by Lord Chamberlain to take part in a summer party thrown in the gardens of the Buckingham Palace, which was attended by HM the Queen and other senior members of the royal family.

EWA CIC, along with a Polish Saturday School in Ealing, are the first two Polish organisation that have ever been recognised with the QAVC.

Elizabeth Kardynal, EWA CIC founder and director, is available for interviews. She is on 07875258192.

Full list of organisations awarded with the 2017 QAVC is available in London Gazette’s issue published on June 2: https://www.thegazette.co.uk/London/issue/61945/data.pdf